Chris Brown paints picture for Rihanna, calls her his 'girl for life' 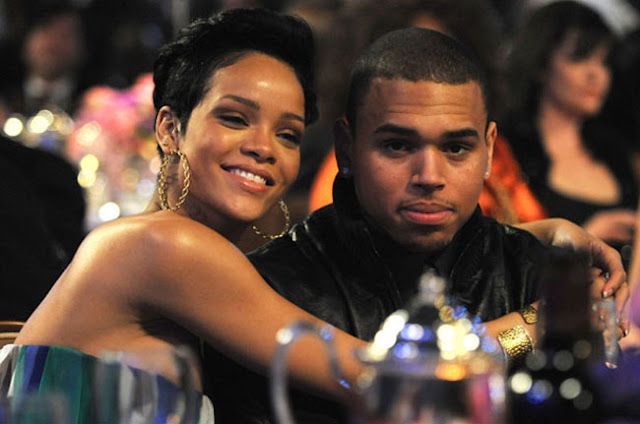 Brown's painting depicts the two of them in a loving embrace and includes a personal message that reads - "You're my girl for life", reports femalefirst.co.uk.

"He and Rihanna are crazy ashell. Chris had a bomb time with Rihanna over Christmas. He was scared, though, when she came to his house because Chris has been working on a painting for like two months for her," femalefirst.co.uk quoted a source as saying.

Rihanna-Chris"He painted this picture of him and her together and it's amazing. It's him and her together. She is looking forward and he's kissing her on the cheek. Chris painted the gold necklace around her neck that he got her and at the bottom he wrote - 'You're my girl for life'," added the source.

The source said the painting has already been shipped to Rihanna.

"I don't know if Rihanna got the painting yet, but he shipped it to her and I know she will go crazy when she sees it. I don't know why Chris didn't put it on Instagram, but I guess they want some stuff to themselves," said the source.

Chris Brown strips to undies with Rihanna after spending Xmas together
In the picture, the American rapper is seen posing topless while Rihanna, who was flaunting her stomach in a black revealing outfit that flashed her midriff teamed with heels, sat on the front of a car, the Mirror reported.